New nuclear reactors are important for clean power, but are hindered by intense regulatory schemes. 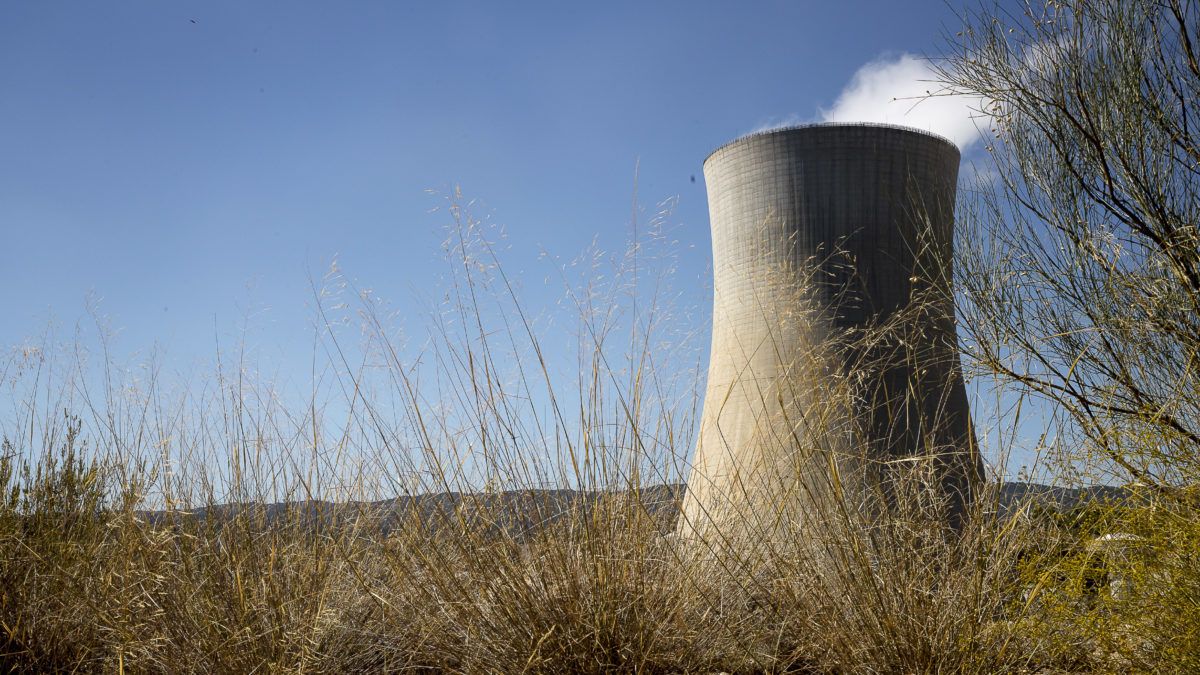 The U.S. Nuclear Regulatory Commission last week approved a design application for the first domestic small commercial nuclear reactor. These types of reactors are smaller, simpler, cheaper, and feature more advanced safety systems than traditional reactor designs. It has the potential to generate enough electricity to power more than 50,000 homes.

The reactor design was submitted by NuScale Power, an Oregon company that plans to build at least a dozen small reactors by 2030 at a site in eastern Idaho. NuScale has received $288 million from the Department of Energy for the development of modular nuclear reactors, but a complex regulatory system for nuclear power means there’s a long way to go before construction can begin.