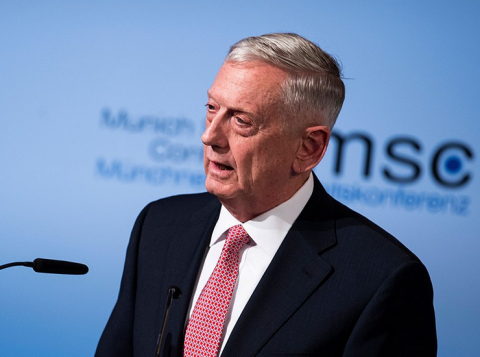 The United States has always had a love affair with certain generals. George Washington, of course, was immensely popular, and thirteen US presidents were generals before they were president.

But prior to the Second World War, generals as a group were not revered or treated with any particular veneration or respect. In fact, in the nineteenth century, full-time US military officers were often treated with suspicion and contempt. While state militia officers were regarded as indispensable night watchmen who preserved order, the full-time government employees who served in the federal military were often derided as lazy and otherwise unemployable.

But now those days are long gone. In recent decades, active generals and retired generals have grown into a group of politically influential technocrats who can be regularly seen on evening news programs and are habitually feted and promoted as incorruptible patriots. They are fawned over by media organizations while being paid enormous pensions. Moreover, upon retirement they are able to turn their former government employment into lucrative positions on corporate boards and throughout the private sector.