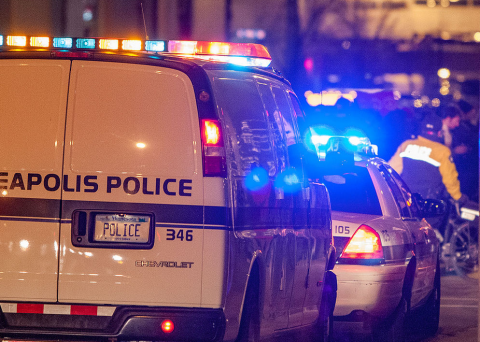 It’s now become fashionable on the Left to defend looting as a means of redistributing wealth from allegedly unworthy business owners to the more-deserving looters themselves.

“It’s just property!” is the refrain, with the implication being that property owners should not defend their property with coercive means—such as calling in the police or using privately-owned weapons against looters.1

This is the philosophy behind a recent declaration from a Black Lives Matter organizer. As the New York Post reported on August 11 :