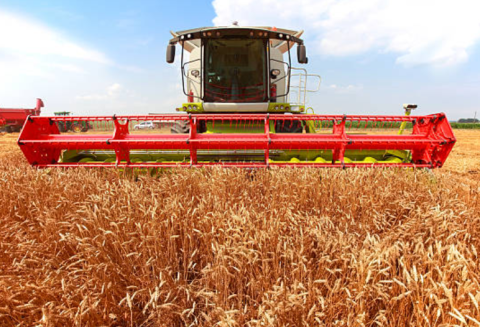 To quote the last paragraph of this 2008 article by Robert Murphy, when asked why Austrian school economics should be studied, the best answer is: “the Austrian theory of capital is the best one you can find if you really want to grasp how the economy actually works—beyond sterile mathematics and static timeless analysis.”

The Austrian school’s understanding of capital and production relies upon three main pillars. First: the factors of production comprise both nature-given factors—namely land and labor—and non-nature-given (i.e., produced by giving up production aimed at immediate consumption) ones—namely capital goods. Second: production in a capitalistic economy requires time and features several stages. Third: the ultimate source of wants satisfaction—and hence of subjective value—is consumption, which is the sole ultimate end of production; hence, the farther in time from consumption the output of production is, the less it’s valued—in other words, people have time preferences.