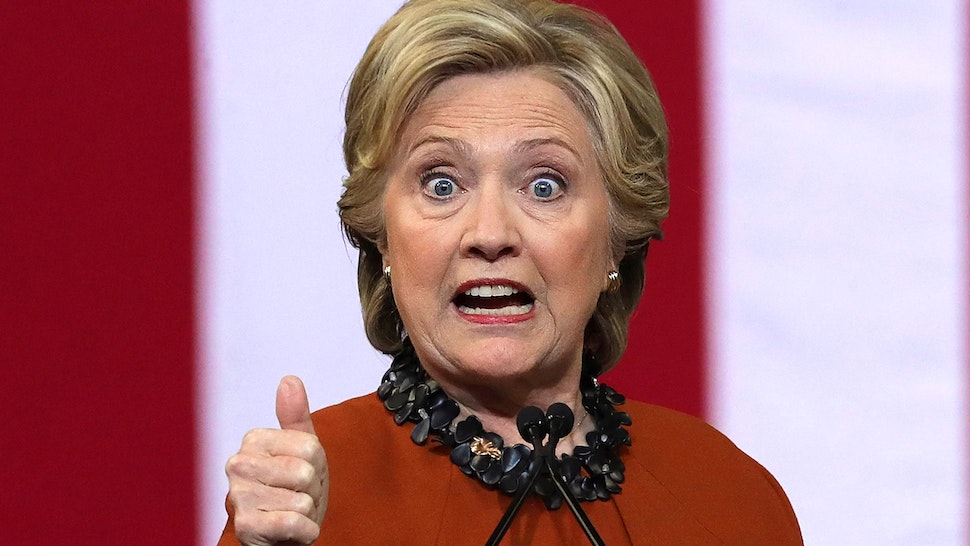 Director of National Intelligence John Ratcliffe revealed Tuesday afternoon that former Democrat presidential candidate Hillary Clinton was referred by federal officials to the FBI for investigation after allegedly approving of a plan to “stir up a scandal against” Trump by tying him to Russian President Vladimir Putin.