“Judge says he will not admit any criminal records involving #GeorgeFloyd when Floyd lived in Texas.” 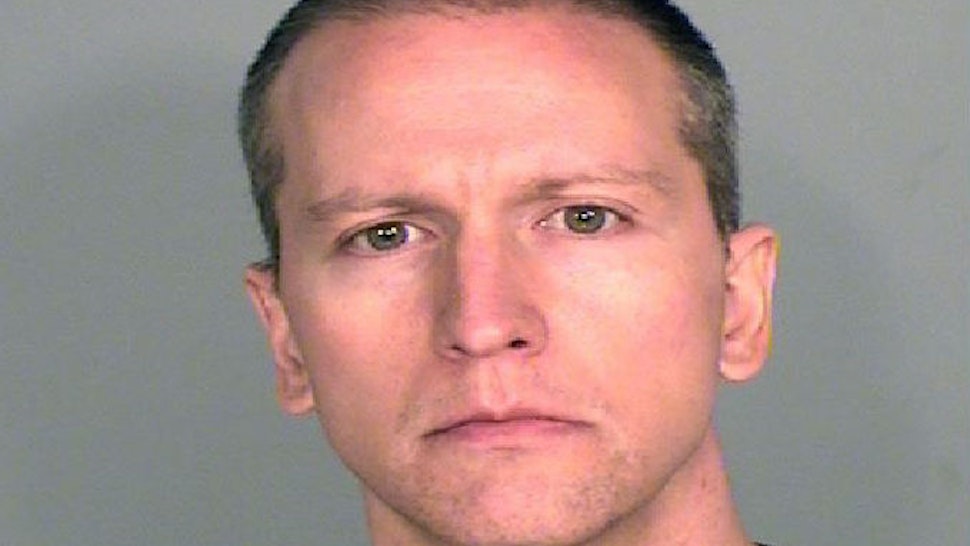 On Friday morning, former Minneapolis police officer Derek Chauvin had his first in-person appearance at a hearing for the case of George Floyd, a black man who died in May during an attempted arrest in Minneapolis.

Chauvin has been charged with second-degree murder, and the three other officers with him during the attempted arrest have also been charged.

[…] According to reporting from journalist and WCCO-TV anchor Esme Murphy, Hennepin County District Judge Peter Cahill said during the hearing that defendants’ dismissal requests would not be on the table during this hearing, but noted that the legal teams should not “read anything into that,” suggesting dismissal of charges are still possible.