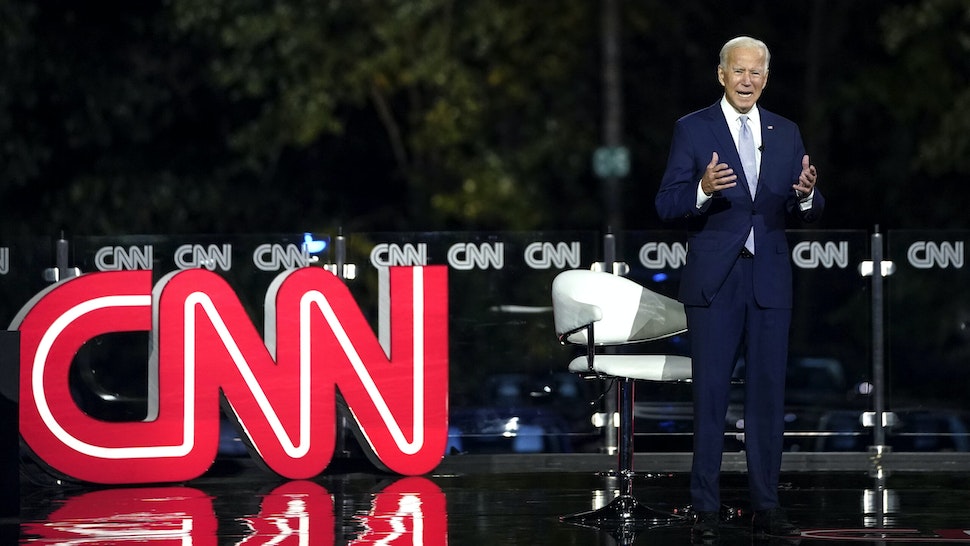 Democrat presidential nominee Joe Biden claimed without evidence on Thursday night that President Donald Trump was responsible for every single person who has died from the coronavirus, which originated in China.

One study suggested that a large number of people may not have died if certain measures had been implemented weeks earlier, but the study in no way stated that earlier action would have saved “all the people.” It’s worth noting that Biden held eight rallies in March while Trump only held one.