The Congressional Budget Office warns that higher levels of debt will slow economic growth significantly in the years ahead. 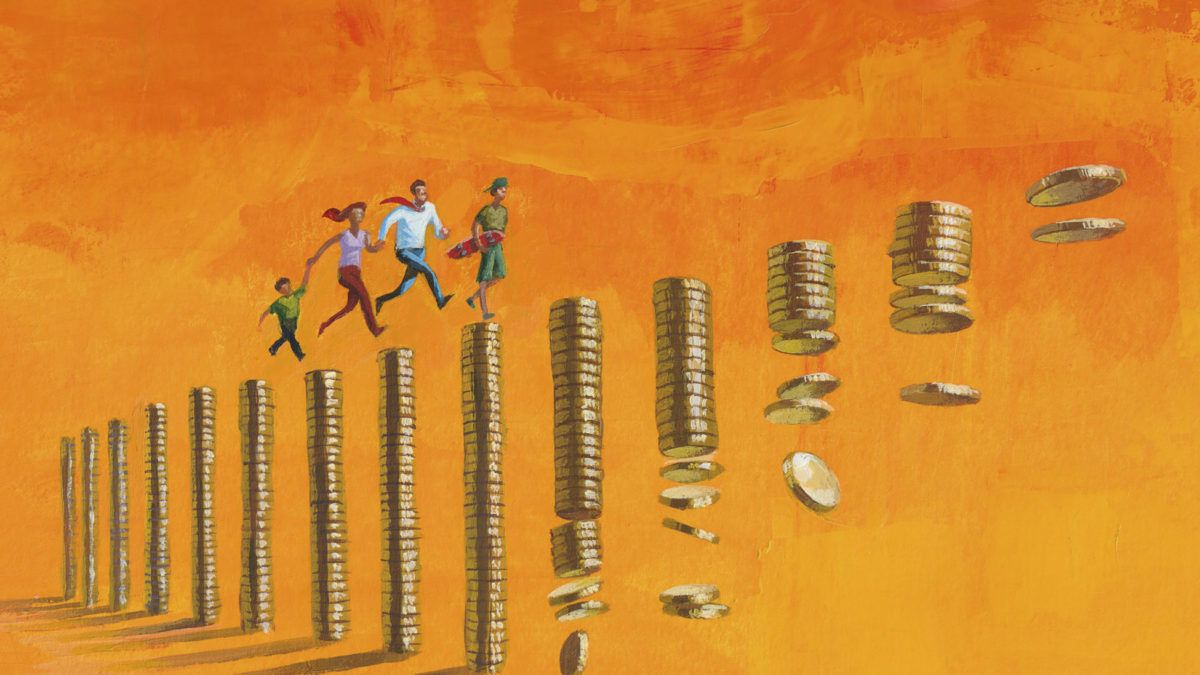 If you’re getting tired of unrelentingly bad news about the national debt—well, I have some terrible news.

Today the Congressional Budget Office (CBO) released a 30-year budget projection. By 2050, the number-crunching agency now says, the national debt will grow to 195 percent of gross domestic product (GDP). That’s 45 percentage points higher than the CBO was projecting last year. What it couldn’t foresee, of course, was the COVID-19 pandemic and the expensive federal response to it, which has pushed the national debt to nearly 100 percent of current GDP.

The national debt is expected to hit 107 percent of GDP—matching the record high set during World War II—by 2023: