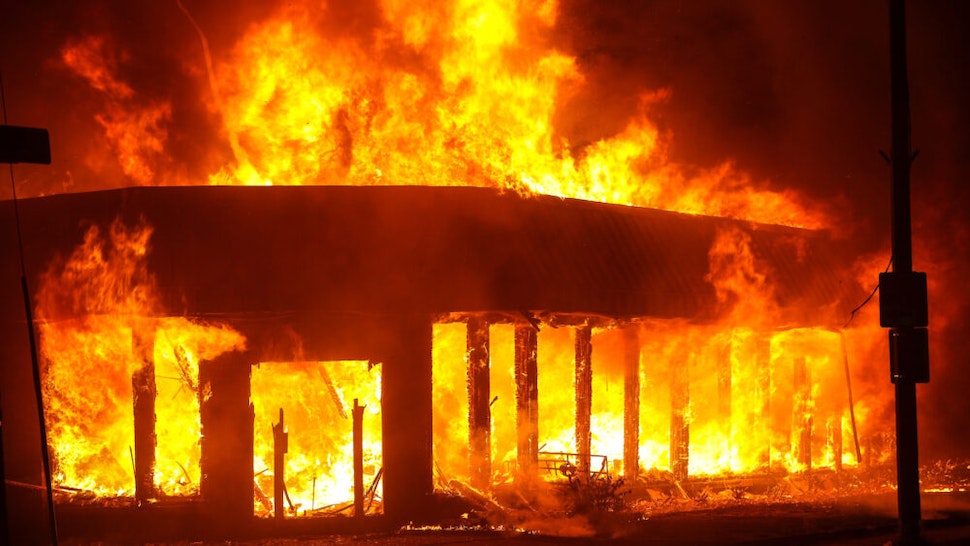 On Tuesday night, violent rioters attacked Kenosha and Madison — which both have Democrat mayors — as Wisconsin Democratic Governor Tony Evers failed to stop the violent riots from spreading after they began on Sunday night over an officer-involved shooting.

The violence came after Evers immediately moved to criticize the way that law enforcement responded to the domestic incident call on Sunday that resulted in a man, who was black, being shot multiple times. Evers’ rush to criticize the police came while he admitted that they did not have all the facts of the case.