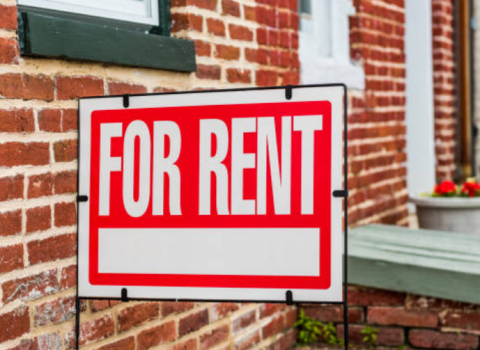 It might be easy to dismiss, but with more than 345,000 followers, the account apparently appeals to a lot of like-minded people. The tweet caught my eye in large part because of how many people liked what amounts to a very economically ignorant and naïve “pop quiz.”

[…] The point of the sarcasm, of course, was to demonize any greedy people who believe in private ownership of housing. How coldhearted you must be to support landlord ownership of housing! Don’t you know greedy landlords will just rent to the richest and leave the poor homeless? That’s what the profit motive does!

The only acceptable answer for any decent person, of course, would be for the housing to be “distributed” in a more equitable manner. Apparently, we are not supposed to think about the great inequality between the rulers granted the power to distribute such important resources like housing and those reliant on the whims of the rulers for their housing.