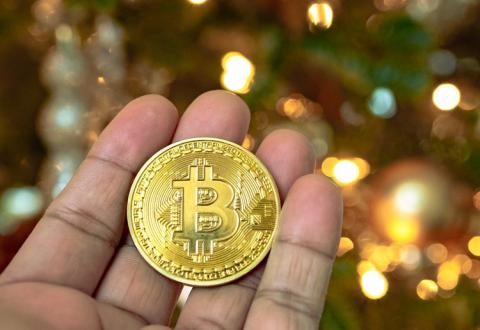 As the Federal Reserve’s quantitative easing practices generate the biggest debt bubble in history, gold futures are trading at record highs, a phenomenon some have called “a bit of a mystery.” However, this “mystery” was solved long ago by the laws of economics. The only “mystery” here is why—contrary to centuries of economic wisdom—we allowed centralized paper money to become the dominant form of currency in the first place.

As recent waves of civil unrest and economic turmoil have prompted some to look back in time and reflect on the observations of the Founding Fathers, it seems most have opted to reject them entirely. Yet among the founders’ many warnings against the institutions that would eventually dominate the modern world are the timeless—and astonishingly accurate—warnings against central banking.