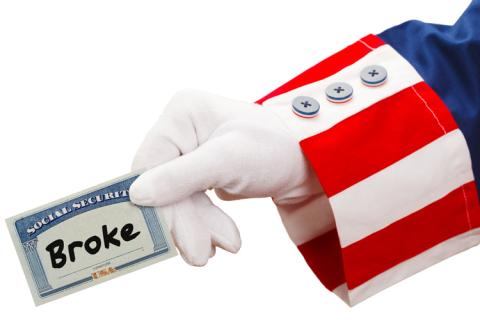 The idea that former slaves and their descendants ought to receive reparations for the wrongs committed against them is not new. Having grasped the fact that slavery is nothing less than kidnapping and theft committed against the enslaved, abolitionists long advocated for some form of redress for freed slaves.

The most famous early attempt to create a reparation program of sorts is likely General Sherman’s Field Order #15. Issued as a wartime measure, Sherman’s order—which never became widespread policy—divided plantations along the Atlantic Coast into forty-acre parcels to be distributed to forty thousand emancipated workers. Sherman’s motivation was likely military expediency rather than an attempt to compensate victims. Nonetheless, the idea that former slaves would receive “forty acres and a mule” became a symbol of an unfulfilled promise to provide compensation for lives of forced servitude. This variety of reparations, of course—as noted by Murray Rothbard—is morally and legally desirable: