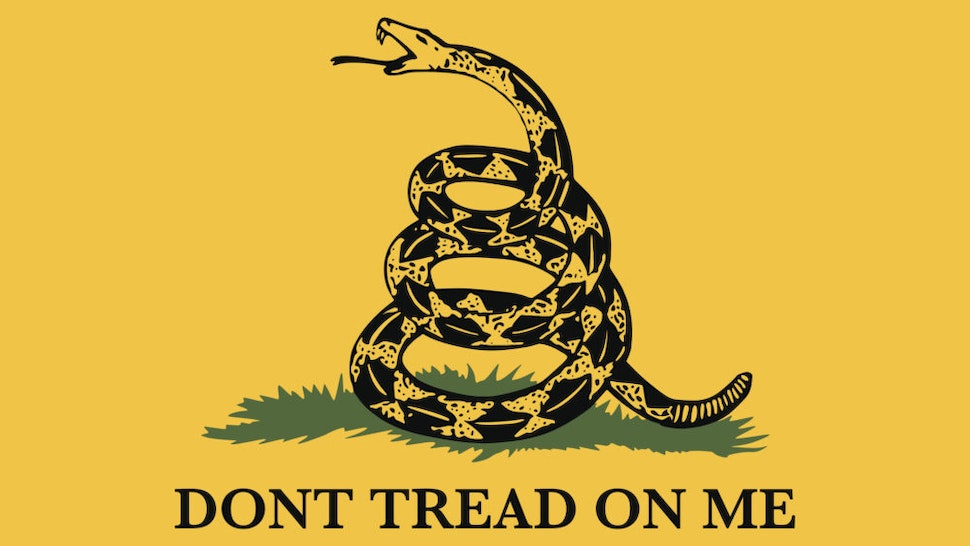 In June, a Chinese-American student at Fordham University, Austin Tong, posted a photo of retired St. Louis police officer David Dorn, who was killed after defending a friend’s store from looters. The photo was accompanied by a note citing the “nonchalant social reaction” to Dorn’s murder. In addition, Tong posted another photo of himself holding a Smith & Wesson rifle pointed toward the ground with the photo captioned “Don’t tread on me #198964,” in reference to the Tiananmen Square massacre on June 4, 1989. That photo included emojis of the American and Chinese flags.

Tong had also posted statements including, “freedom comes from a strong and armed populace” and “Violence against any citizen should not be tolerated, and The Second Amendment protects us from that.”