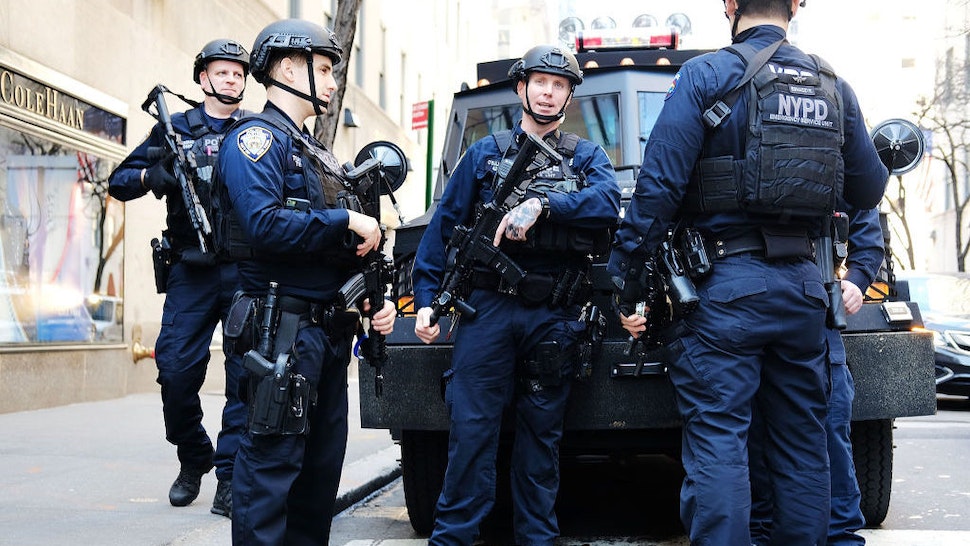 A majority of black Americans prefer police spending the same amount of time or more watching over their communities despite claims from a growing movement that police are a threat to minority communities.

Gallup released a poll on Wednesday that found that 81% of black people want police spending the same amount of time or more in their communities. That number compares to 88% for white Americans, 83% for Hispanic Americans, and 72% for Asian Americans. The whole U.S. population measures at 86%.