Several recent cases “are reminders of just how important this election is for the future of the Supreme Court,” Pence said 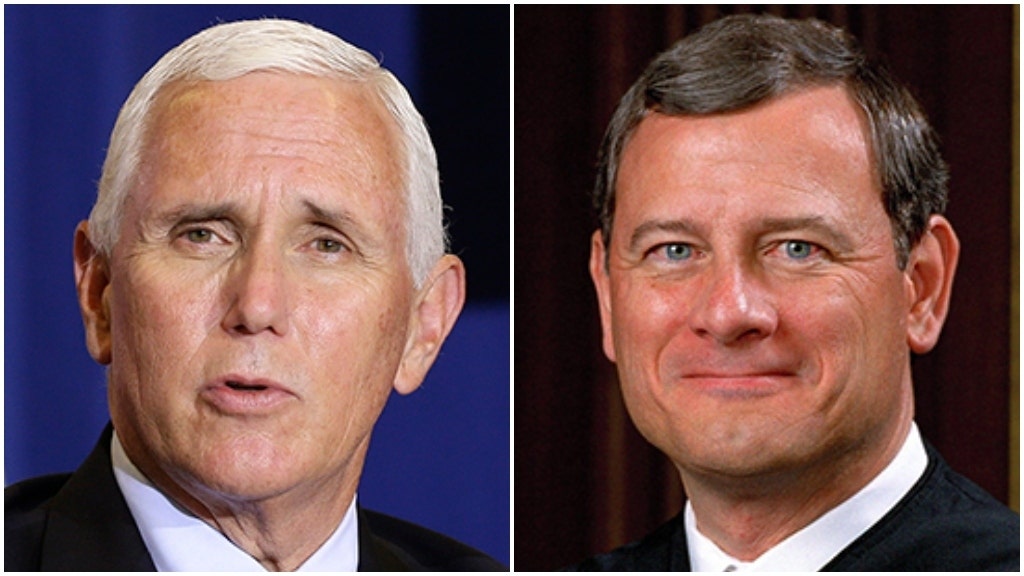 The vice president’s comments – made during a discussion with Christian broadcaster CBN News – follow several cases before the court in which Roberts, a 2005 appointee of former President George W. Bush, has sided with the court’s liberals in majority opinions.

“We have great respect for the institution of the Supreme Court of the United States but Chief Justice Roberts has been a disappointment to conservatives,” Pence told CBN’s David Brody, according to the network’s website.