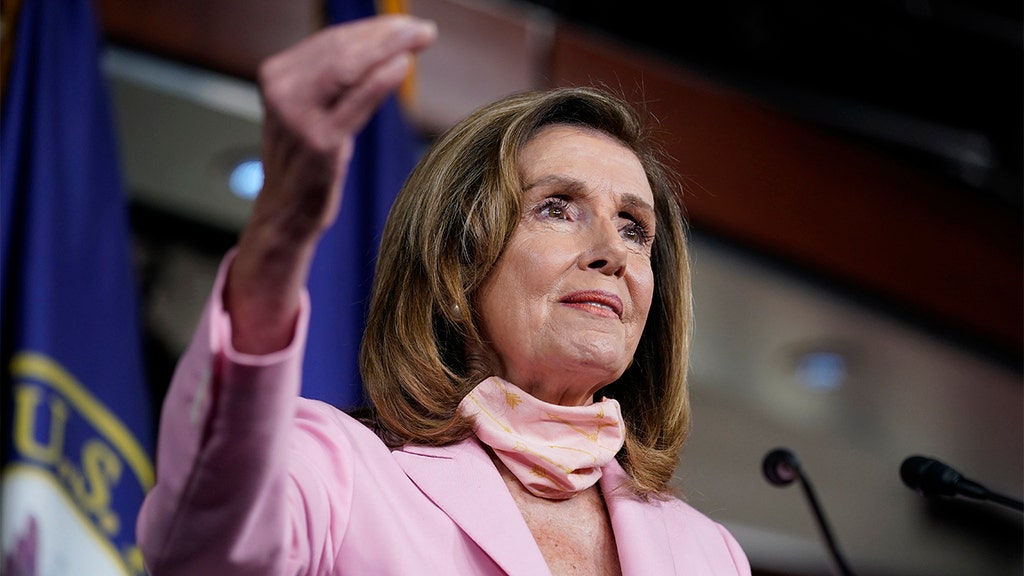 “I don’t think that there should be any debates,” Pelosi said out of the blue at a news conference at the Capitol, saying she doesn’t want the debates to be “an exercise in skullduggery.”

“I wouldn’t legitimize a conversation with him, nor a debate in terms of the presidency of the United States. Now I know that the Biden campaign thinks in a different way about this.”

Pelosi is the latest high-profile Democrat to offer a major piece of advice to the former vice president. Earlier this week, former 2016 Democratic nominee Hillary Clinton said Biden shouldn’t concede the race under any circumstances.