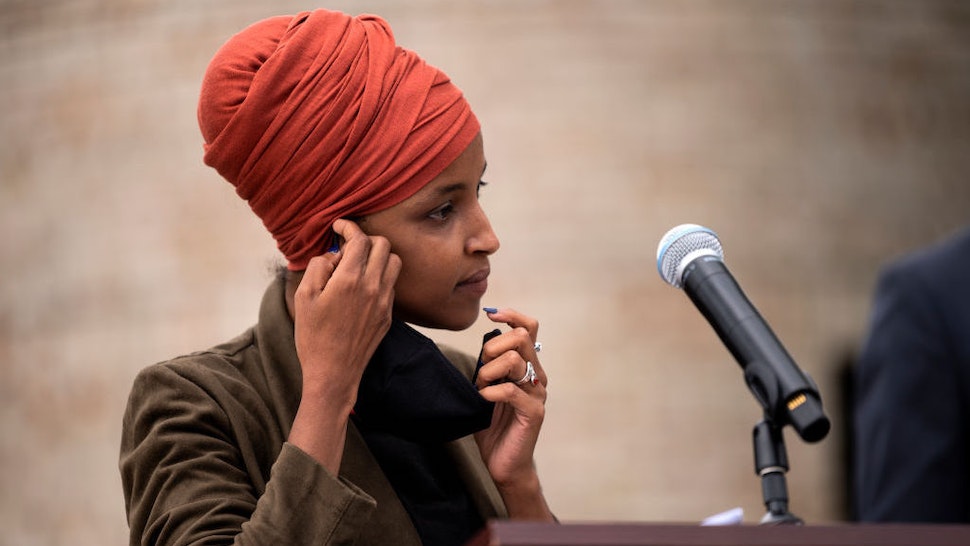 The Minnesota Star-Tribune endorsed one of Rep. Ilhan Omar’s (D-MN) primary challengers and suggested that the first-term congresswoman has failed to “unite” her district.

The Star-Tribune, the largest newspaper in the state, endorsed Democratic candidate Antone Melton-Meaux over Omar in an editorial published Wednesday. The race for Omar’s reelection has attracted millions of dollars in an effort to unseat the incumbent with a history of anti-Israel and anti-Semitic comments.