The presumptive Democratic vice presidential nominee offers a highly circumscribed notion of the role of faith in public life. 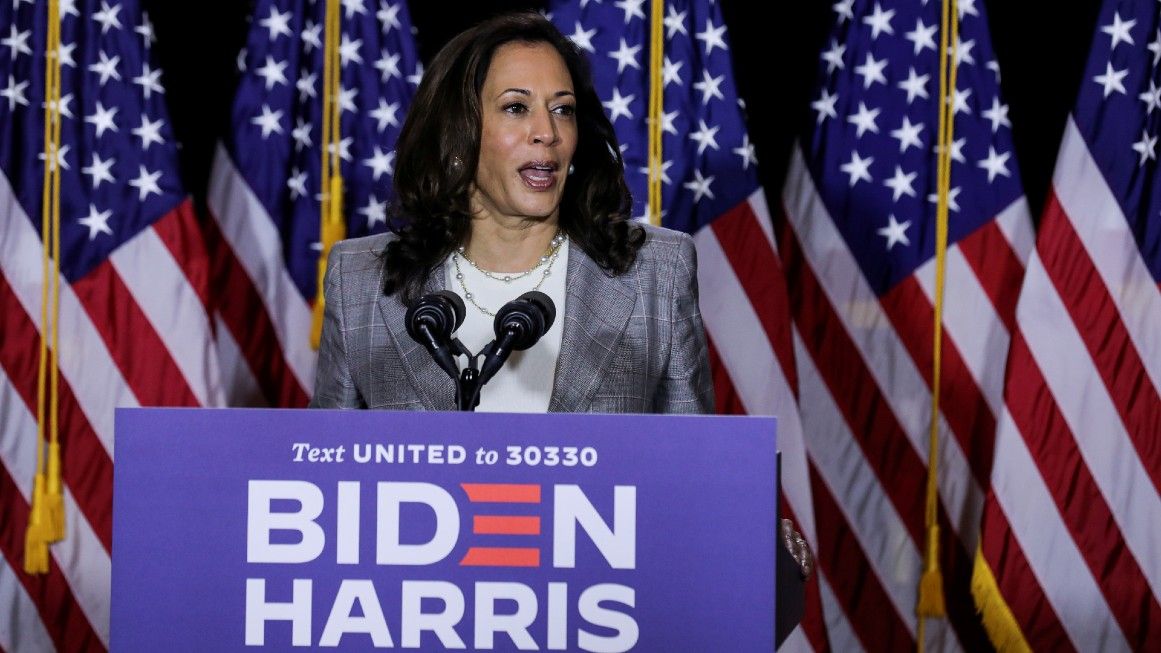 When presumptive Democratic vice presidential nominee Kamala Harris was running for president, she appeared at CNN’s Equality Town Hall, an October event focused on the LGBTQ community. How, one questioner asked, will Harris communicate her “liberal, Californian perspective when reaching out to voters in small, conservative areas?”

Harris said she’d tell the story of a day in 2004 where she arrived at San Francisco’s City Hall to find families of same-sex couples lined up around the block to witness their loved ones’ weddings. “It was a day where people who loved each other had the ability for their love to be recognized by law,” said Harris, who herself officiated gay weddings years before they were legalized statewide in California. “And if anyone has known love, and honors the importance of love and the commitment one person is willing to make to another person in the name of love,” she continued, “they should always recognize and encourage that nobody would be treated differently under the law.”