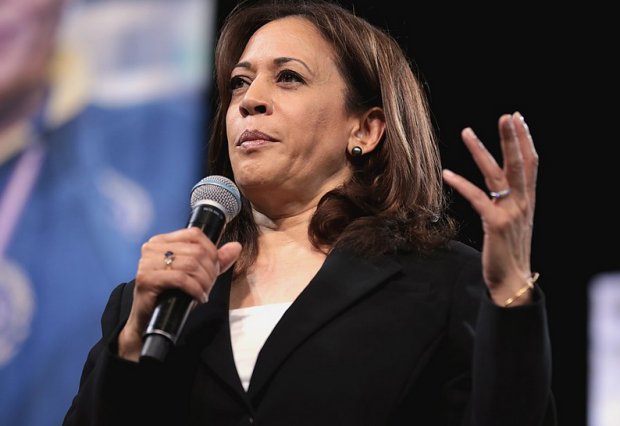 Presidential candidate and former Vice President Joseph Biden announced Kamala Harris as his running mate today. Harris is currently a US Senator form California and the former Attorney General for the state. Biden’s choice brings her back to the fore of the 2020 race after dropping out as a presidential candidate in early December.

In many ways, Harris dropped out because she had trouble setting herself apart from other candidates such as Biden representing the mainstream of the Democratic Party. While Elizabeth Warren and Bernie Sanders represented in many respects the far-left of the Democratic coalition, Kamala was just one of several establishment Democrats in the race, and competed for many of the same fundraising dollars as Biden and Amy Klobuchar.