‘Palestine is our country and the Jews are our dogs’

[Ed. Note: To say nothing of the fact that the ‘from the river to the sea’ chant is essentially calling for the complete elimination of Israel from the globe. So much multi-culturalism and diversity going on in Canada.] 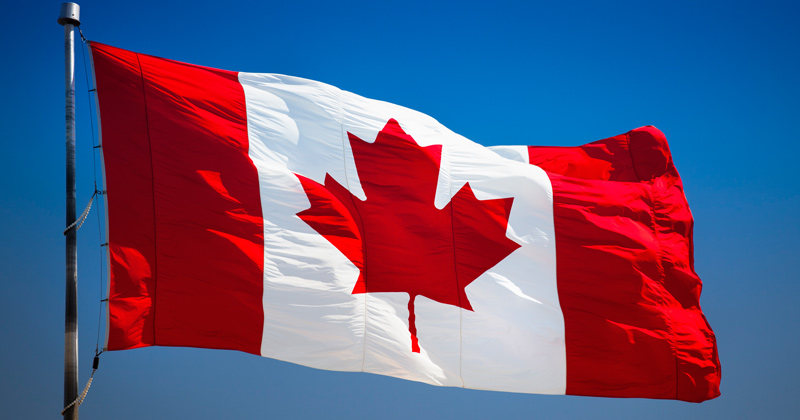 An anti-Israel student protest in the Canadian regional center of Mississauga which featured antisemitic chants is the subject of a hate-crimes complaint filed by a local Jewish organization.

Global News reports video from the rally appears to show a protester chanting an antisemitic slogan in Arabic, “Palestine is our country and the Jews are our dogs,” as others repeated the insult along with other chants.

[…] Sauga for Palestine, the group that organized the rally at Celebration Square, describes itself on Facebook as a group of “students passionate about Palestine … who want to make a statement against Israel and its illegal practices.”