Trump also hailed the work toward developing a vaccine 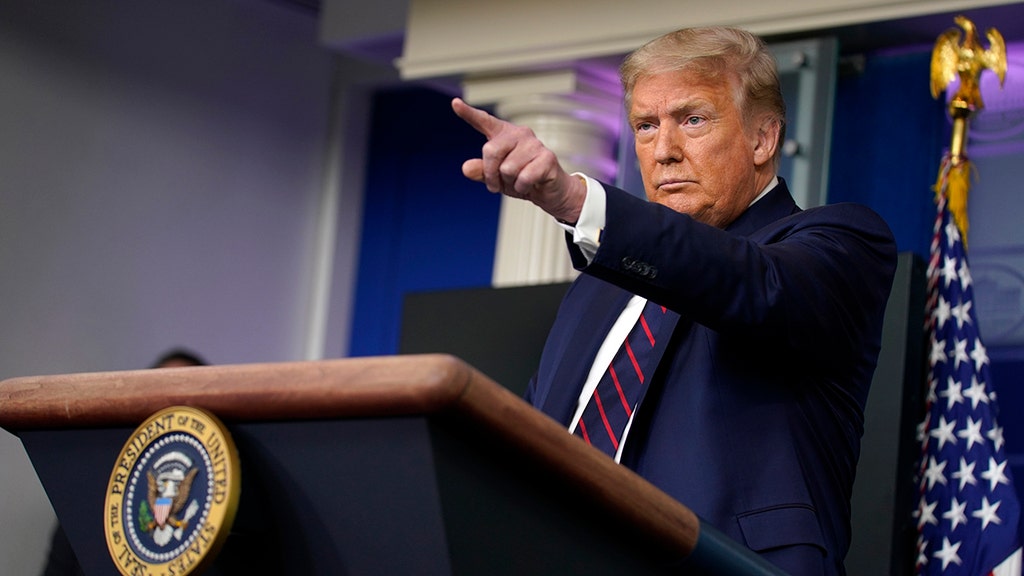 In his first official press briefing on the coronavirus pandemic since April, President Trump on Tuesday admitted that the public health crisis is likely to worsen as cases surge across the country and asked all Americans to wear masks in public.

While Trump hailed his administration’s response to the pandemic and the work toward developing a vaccine, he bluntly disclosed what many Americans already know: that the crisis is likely to spread more before it can be contained.

“It will get worse before it gets better,” Trump said of the pandemic that has infected close to 4 million Americans. “That’s something I don’t like saying but it is.”

Trump’s comments come after weeks where he either downplayed the virus’ continued spread or focused on other issues – from unrest over racial injustice in American cities to the removal of Confederate statues – despite cases of COVID-19 surging, particularly, in parts of the south and southwest.