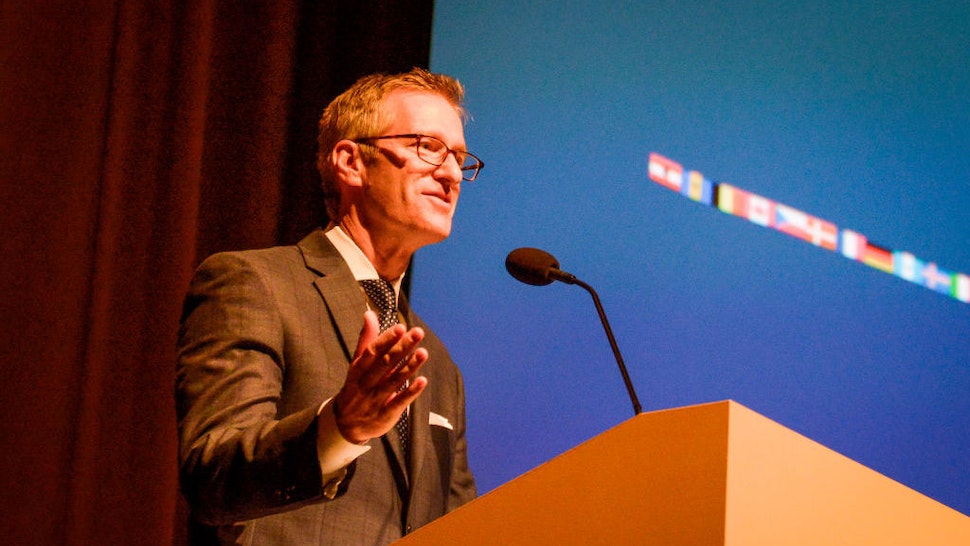 The president of the Portland Police Association ripped elected officials in Oregon for ceding the city’s security to violent rioters and looters.

Portland police union boss Daryl Turner held a press conference in front of the union’s offices in Portland on Sunday, less than a full day after rioters had broken into the building and set fires inside, according to The Oregonian. Video taken after the Saturday night ransacking showed offices strewn with trash and supplies and charred from fires.