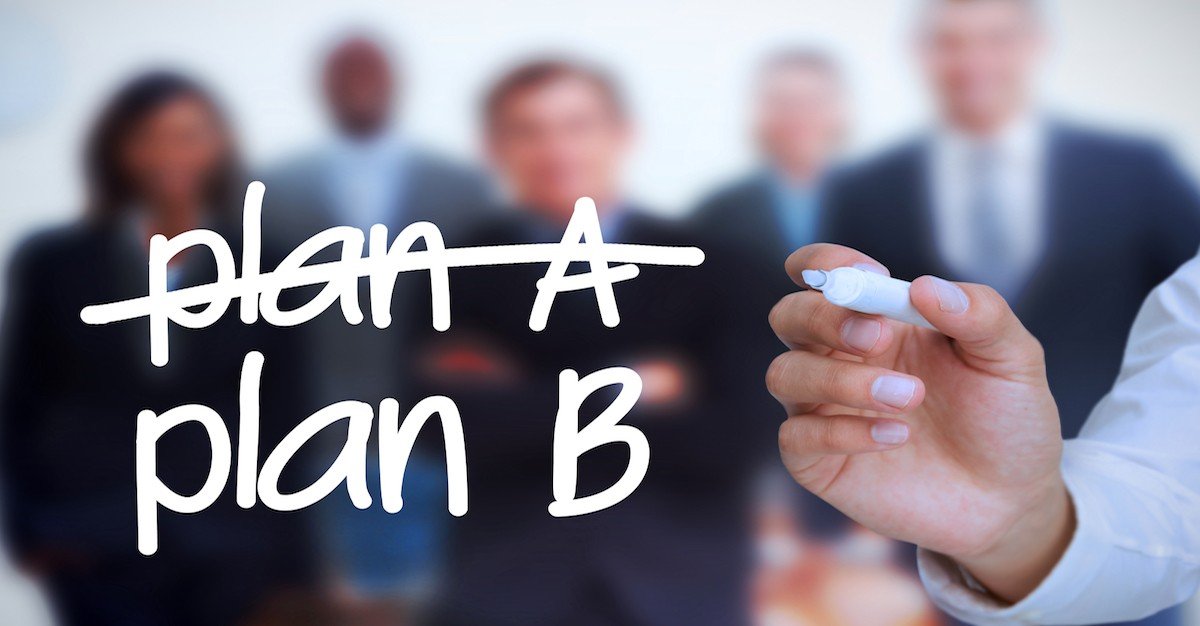 By the summer of 1789, the people of France finally reached their breaking point.

France was the largest, most powerful empire in the world at the time. But their economy had been in ruins for years. Unemployment was high. Inflation had spiraled out of control. And after a very tough winter, many people had starved to death.

Violence, riots, and looting were a common occurrence, and Paris boiled in anger.

On the morning of July 14th, 241 years ago today, a crowd of around 1,000 people formed at the Bastille Saint-Antoine, a French military fortress that was a symbol of royal tyranny.