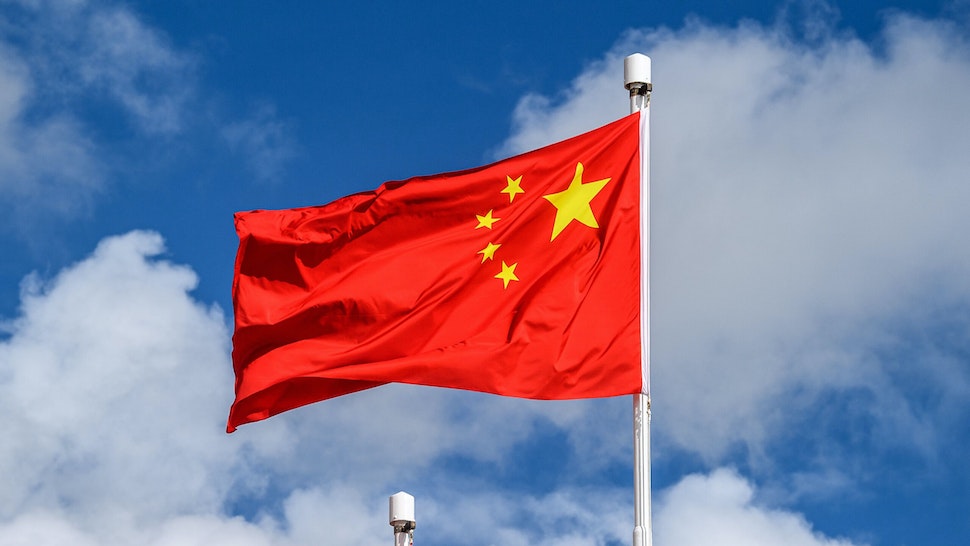 Officials from the Houston Fire Department and Houston Police Department are responding to reports that documents are being set on fire in the courtyard at the Chinese Consulate-General in Houston.

“Houston police say they began receiving the reports that documents were being burned just after 8 p.m. at 3417 Montrose Boulevard where the Consulate General of China is located,” Click 2 Houston reported. “A small amount of smoke could be seen and smelled from outside. Dozens of Houston first responders are at the scene.”