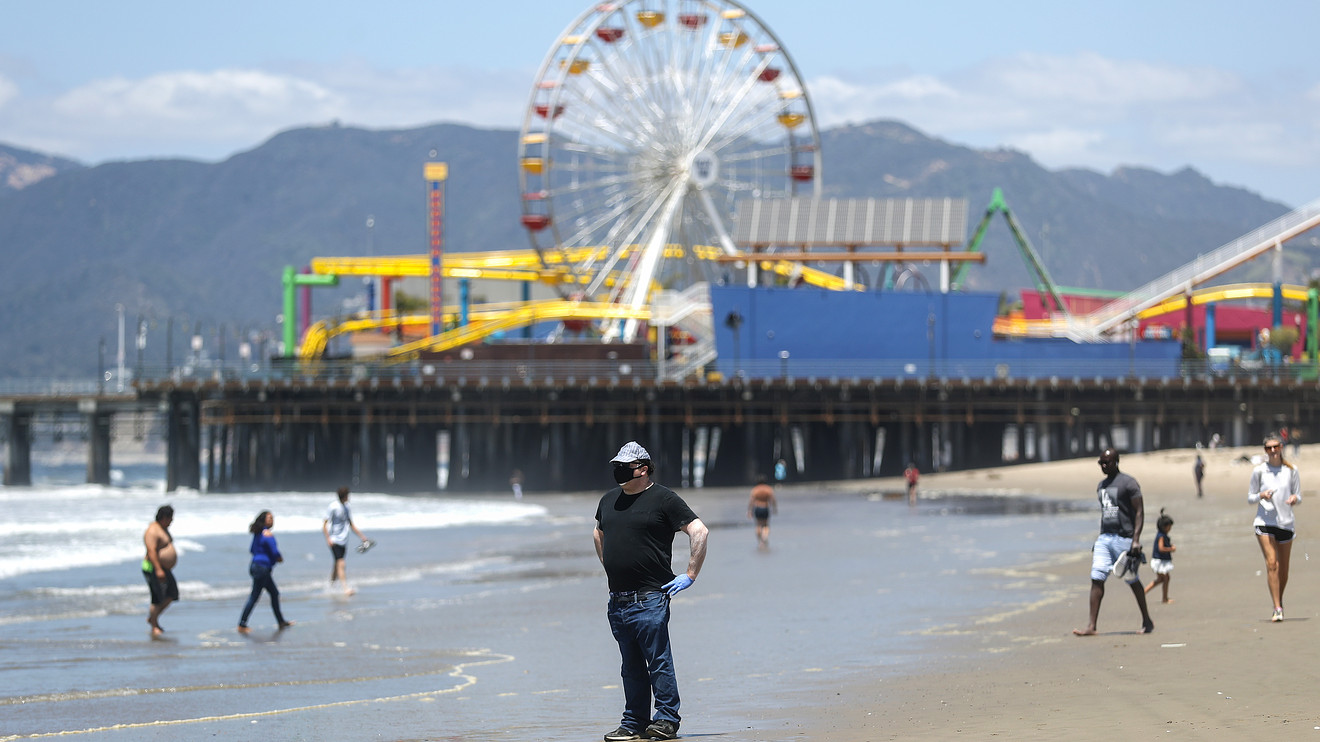 The number of confirmed cases of the coronavirus illness COVID-19 worldwide climbed above 15 million on Thursday and the U.S. case tally edged closer to 4 million, as California’s case tally rose above early U.S. hot spot New York following a surge in new infections in recent weeks.

California now has more than 422,000 confirmed cases of COVID-19, compared with New York’s 413,595, although New York’s death toll is still the highest in the nation at 32,228, according to a New York Times tracker.

California is the most populous state in the U.S. with 40 million residents, or roughly double the population of New York. California set a record for number of cases in a single day on Wednesday at 12,162, and record number of deaths in a 24-hour period at 155. Missouri, North Dakota and West Virginia also tallied record case numbers and Alabama, Idaho and Texas recorded daily death records, the Times reported.