[Ed. Note: “In the practical art of war, the best thing of all is to take the enemy’s country whole and intact; to shatter and destroy it is not so good.” – Sun Tzu] 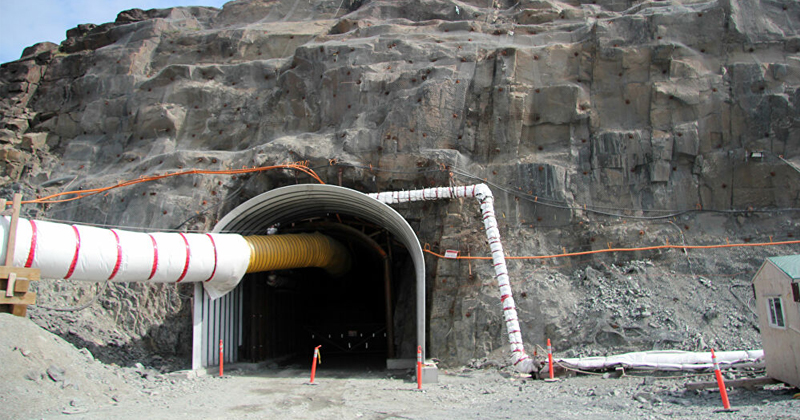 Being a key global manufacturer, China is constantly looking for new sources of resources, but the political positions of some of the country’s main opponents could get in the way of Chinese companies seeking to expand their international foothold.

The plans of China’s state-owned Shandong Gold Mining to acquire Canada’s TMAC Resources, which owns gold mines above the Arctic Circle, are facing opposition from analysts, as well as former and current officials as Ottawa continues to keep silent on the deal.

Shandong, one of the biggest gold miners in the Asian country, will need a green light from the government in order to purchase TMAC, despite being the sole bidder and willing to save the debt-ridden Canadian company.