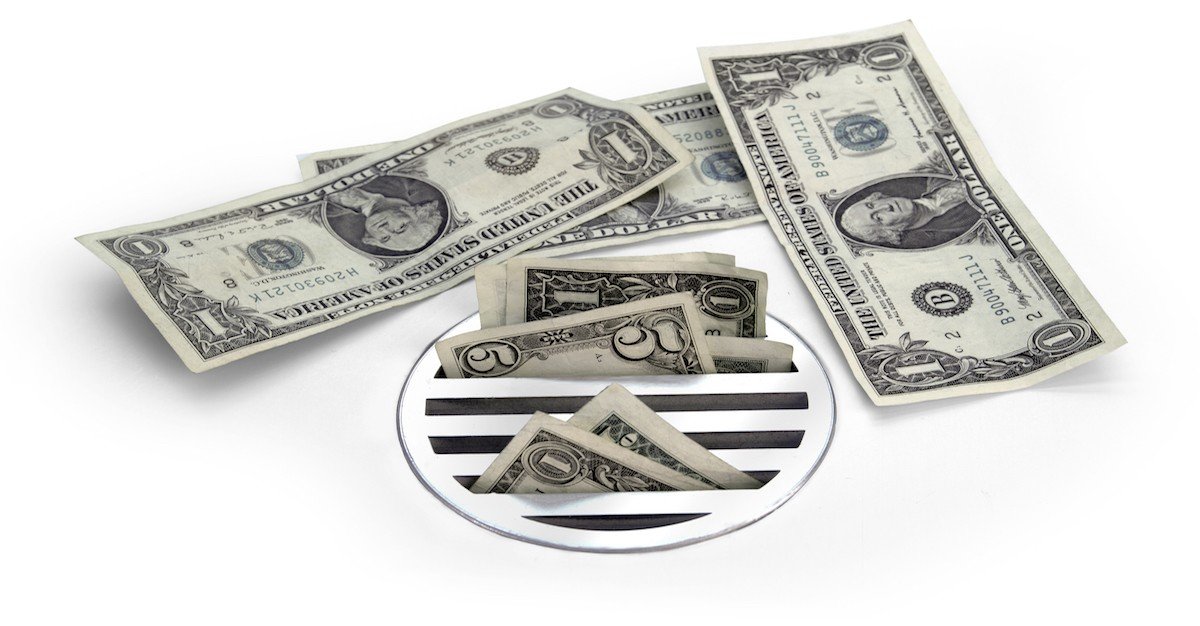 To justify the seizure, FDR used wartime authorities under the “Trading with the Enemy Act of 1917”. The law was never repealed after World War One, so Roosevelt used it to declare a national banking emergency.

Roosevelt’s order demanded that all Americans must surrender their gold to a Federal Reserve Bank by May 1, 1933, less than a month after he signed the executive order.

Gold was a popular form of savings at the time; US dollars were convertible to gold, and many Americans, from wealthy business owners to rural farmers, owned gold as a form of savings.