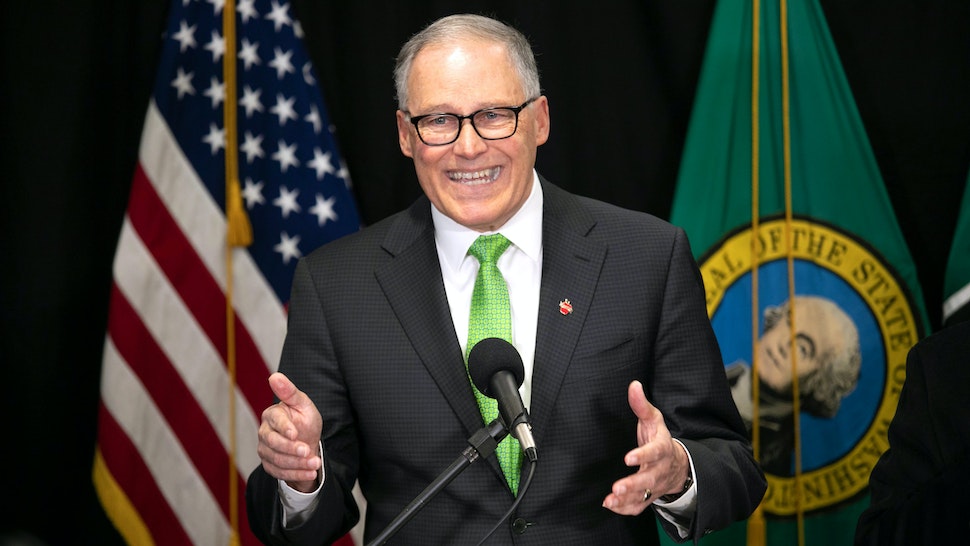 Washington Democrat Governor Jay Inslee claimed on Wednesday that he has “not heard anything about” extremists declaring an autonomous zone in his state’s capitol, despite widely shared images and photos that circulated on social media and a decent amount of media coverage.

Inslee was asked during a press conference, “Governor, I’d like to ask you about what’s going on Seattle, there’s this thing called the capital autonomous zone, what’s your thought about the fact that the protesters have taken that over and are not allowing people to come and go freely?