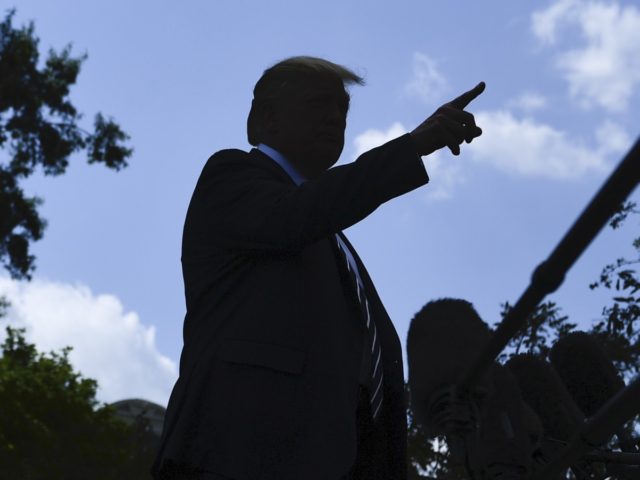 The tweet came as President Trump faced unprecedented political pressure from all sides, with Election Day just over four months away.

On the left, Trump faces attacks from Democrats and the media over his handling of the coronavirus pandemic, as new surges have appeared since Memorial Day. The surges have occurred in Democrat as well as Republican states, and they coincide with the period in which Democrats and the media were encouraging large “Black Lives Matter” protests (and riots). Nonetheless, Trump’s opponents are still attempting to blame him for a rise in cases that may also partly be due to the widespread availability of testing — ironically, one of the Trump administration’s most important recent successes.