It’s crucial that we all speak up for free speech. 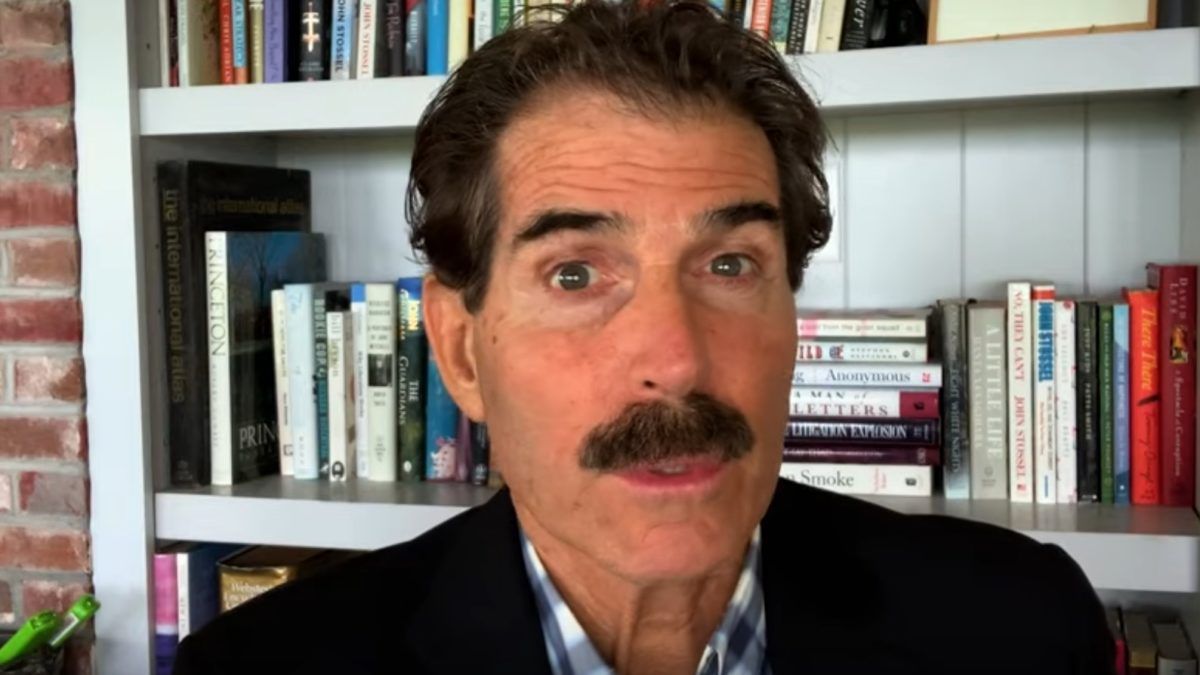 Do you say what you think? That’s risky! You may get fired!

You’ve probably heard about a New York Times editor resigning after approving an opinion piece by Senator Tom Cotton that suggested the military to step in to end riots.

In my new video, Robby Soave, a Reason magazine editor who writes about young radicals, explains, “They only claim it because that’s their tactic for seizing power in the workplace.”