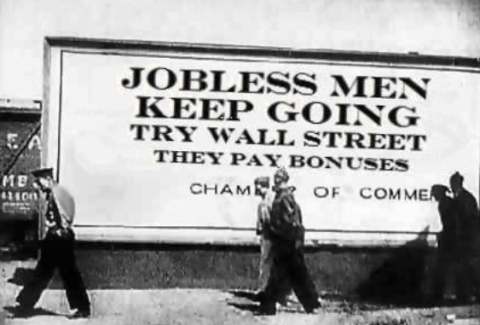 Last Friday, the US Bureau of Labor Statistics released new unemployment data. The report surprised many because it showed a decrease in the unemployment rate, while many observers had expected an increase.

According to the official headline (seasonally adjusted) number, the unemployment rate was 13.3 percent in May. That was down from April’s rate of 14.7 percent. This data point was seized upon by commentators who insist that there will be a “V-shaped” recovery. “The economy is fundamentally in great shape,” this narrative goes, “and everything will bounce back as soon as mandated lockdowns are lifted.”

Those who support this narrative thus concluded that May’s drop in unemployment proved the “V-shaped” recovery was already underway.

But it may yet be much too early to rejoice and declare the economy on the mend.