[Ed. Note: American protestors are such lightweights. If you’re going to war with police, Mexicans know how to get the job done.] 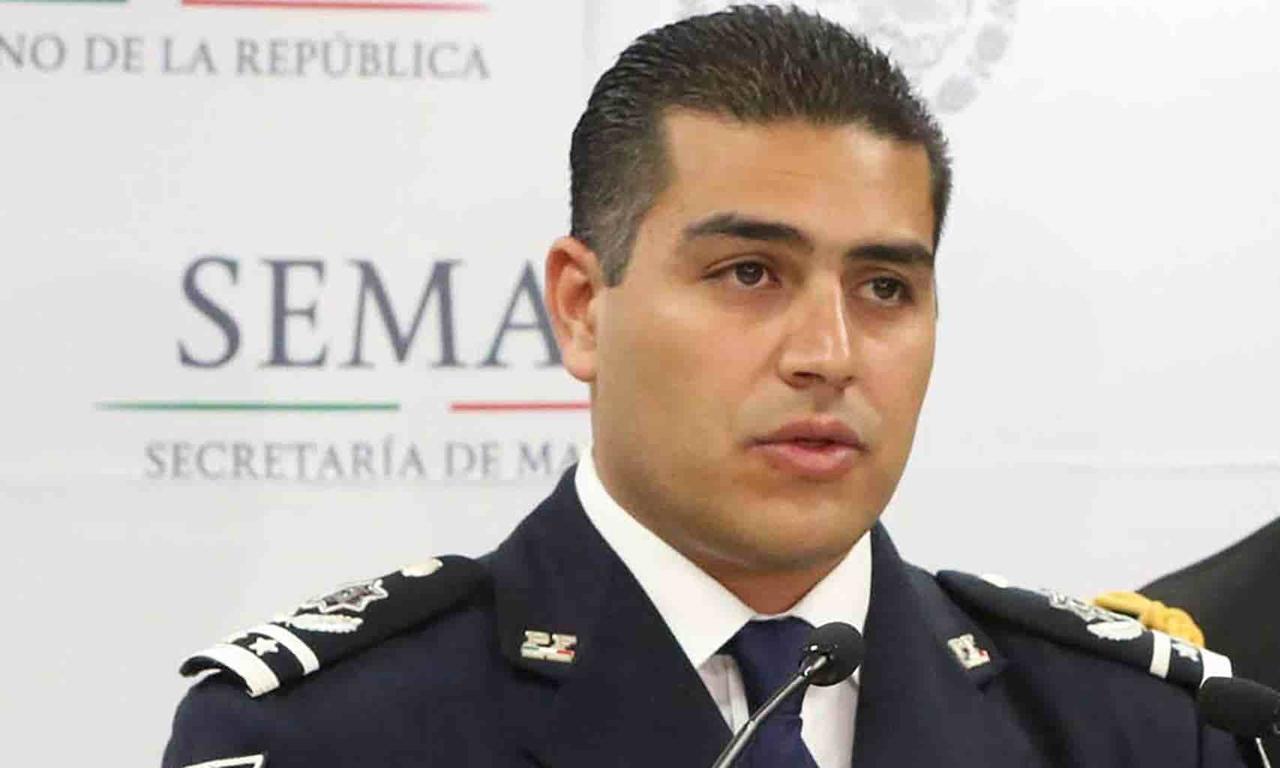 Amid Mexico’s spiraling cartel and drug war violence, and the police and military’s uphill battle to get a handle on surging crime especially in sprawling urban poor neighborhoods, a brazen and shocking assassination attempt has targeted Mexico’s City’s chief of police on Friday.

Mexico City’s public security chief, Omar Garcia Harfuch, survived the attack and his now considered “out of danger” according to Mexico City Mayor Claudia Sheinbaum. The top cop was wounded and is in the hospital, while at least two of his police bodyguards were killed.