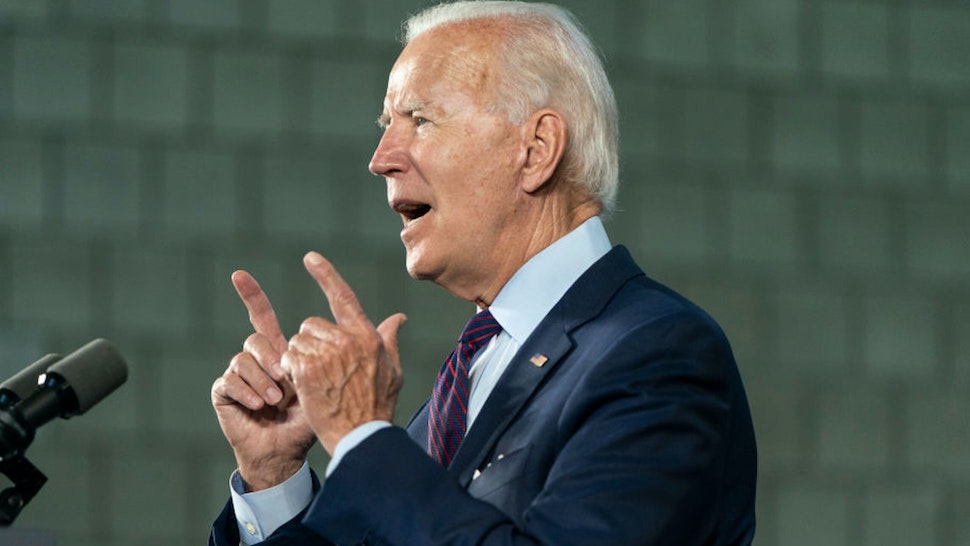 Presumptive Democratic nominee Joe Biden called on local elected officials who oversee Confederate monuments to remove them, suggesting that they belong in areas where they can be learned from, such as museums, and not as part of open public displays.

“I think the elected officials where those statues are have a responsibility to move. Put them in museums, get them down,” said Biden, who stressed the removals should be done through peaceful means but that people shouldn’t “be surprised if someone pulls down the statue of Jefferson Davis,” the first, and last, president of the Confederacy.