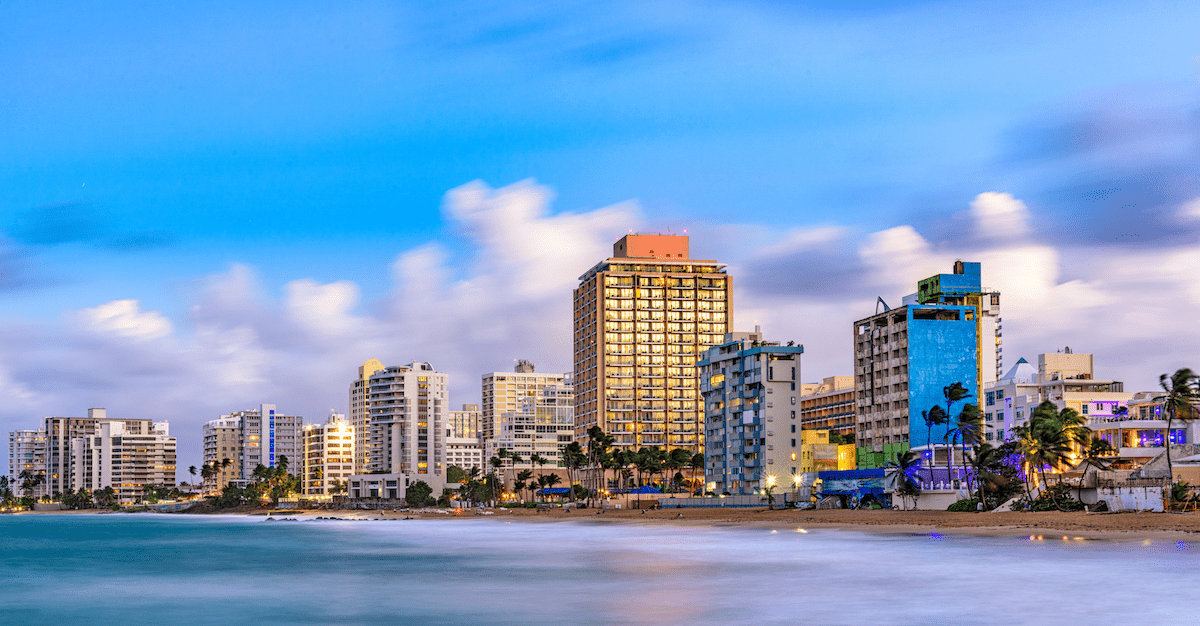 Across the Land of the Free, and much of the world, local governments are finally starting to allow businesses to re-open and employees to come back to the office.

The Republic of CHAZ, formerly known as Seattle, was approved for ‘Phase II reopening’ on Friday, both by state health authorities as well as local warlords.

Other major cities and anarcho-communist enclaves around the world have been slowly re-opening over the past few weeks. And so far one key trend is obvious: