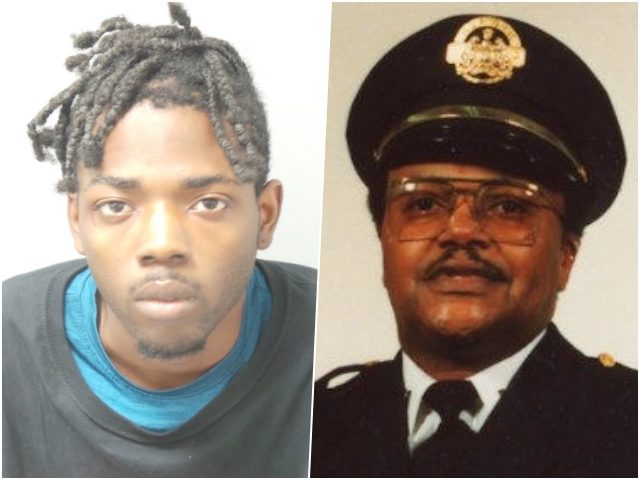 On June 2, according to police, Dorn was guarding Lee’s Pawn and Jewelry in St. Louis while riots, fires, and looting broke out. Surveillance footage, police said, shows Dorn arriving at the pawn shop, which had already been looted by Cannon and other men.