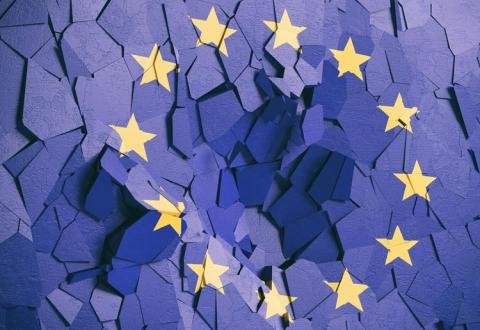 Since the beginning of the year, the corona crisis has monopolized news coverage to the extent that a lot of very important stories and developments either went underreported or were ignored altogether. One such example was the very surprising ruling that came out of the German Constitutional Court in early May, which challenged the actions and remit of the European Central Bank (ECB).

In essence, the court’s decision made it clear that the ECB’s quantitative easing (QE) program did not respect the “principle of proportionality,” abusing the ECB mandate, while the German government failed to challenge the bank’s policies as it should have. The ruling also mentioned the side effects of the program and of the ECB’s overall ultraloose policy direction, such as the penalizing of savers and pensioners. As was highlighted in the official decision, “the ECB fails to conduct the necessary balancing of the monetary policy objective against the economic policy effects arising from the program. Therefore, the decisions at issue…exceed the monetary policy mandate of the ECB.” As a result, the court issued an ultimatum and directly asked the Bundesbank to comply with its ruling and therefore to stop buying government bonds under the ECB’s QE program in the next three months.