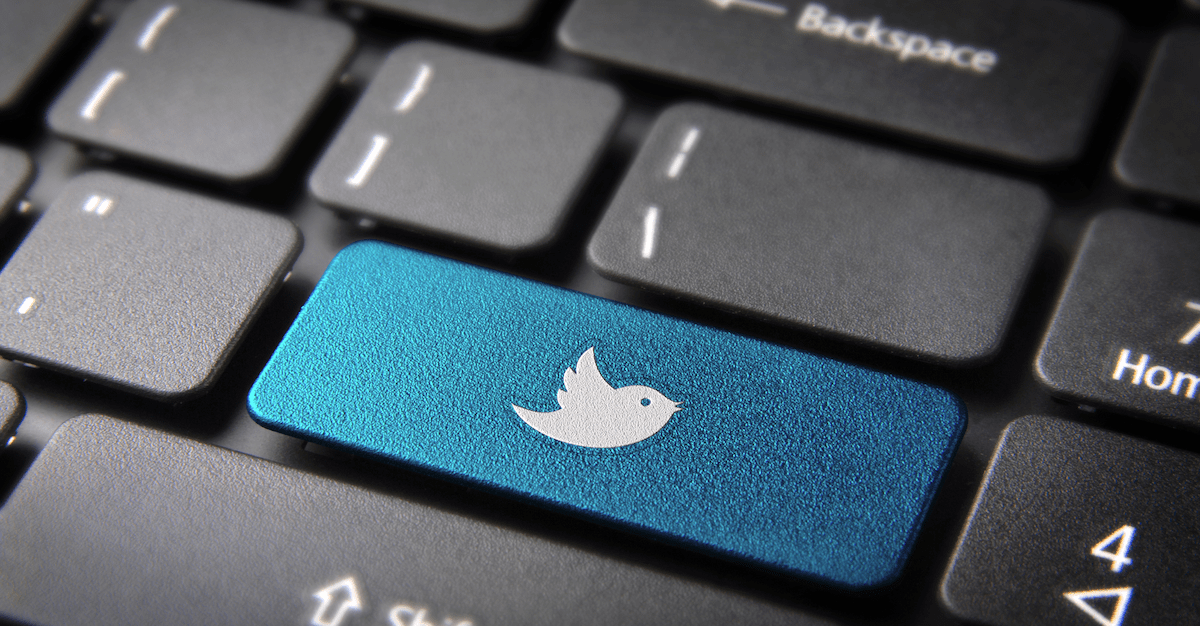 You probably know the story already: on Friday night, an intoxicated man in Atlanta got behind the wheel of a vehicle and drove to a local Wendy’s fast food restaurant.

When he arrived, he passed out while still in the driver’s seat of his vehicle… which also happened to be smack dab in the middle of the Wendy’s drive-thru lane, so he was blocking the other customers.

Wendy’s staff called the police… which seemed sensible enough. And when the police arrived, the situation remained polite and calm.

The man failed voluntarily agreed to take a breathalyzer test, and when his blood-alcohol content was found to be above the legal limit, the police attempted to arrest him.