We should celebrate our fandom on our own dime, and on our own property. 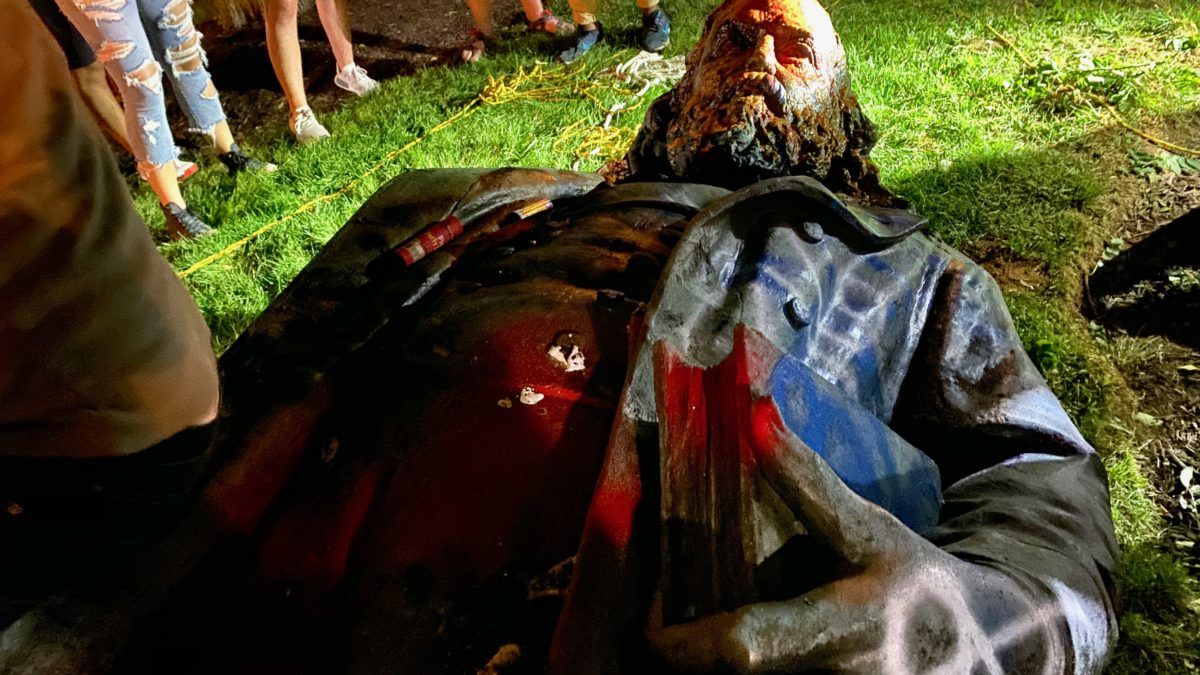 It’s difficult to evoke much concern for the removal of statues of slavery advocates from public property, but the historical revisionism hasn’t stopped there, of course. As the removals have devolved from a policy debate to a mob activity, they’ve engulfed morally sketchy politicians, debatable public figures and, inevitably, people about whom the mob seems to have serious misconceptions. Given that bronze and stone replicas of fallible human beings seem incapable of serving any unifying purpose for people forced to pay taxes to erect them, it’s time to get government out of the monument business. From now on, let private groups celebrate their fandom on their own dime, and on their own property.

First, the statue-removal brigade came after the usual Confederate suspects, for the obvious reason that the secessionists of the time were primarily motivated by the desire to continue owning other human beings.