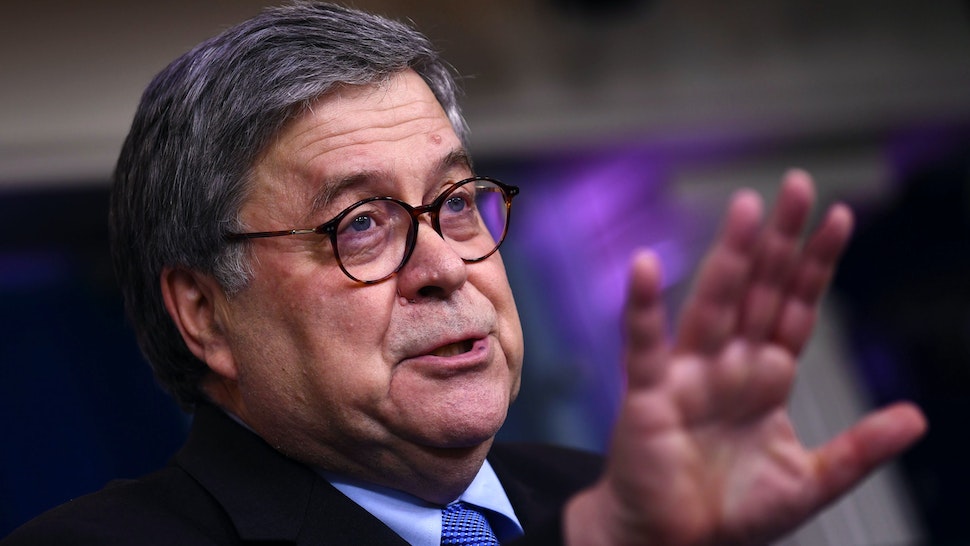 Attorney General William Barr disputed many claims made by the mainstream media about last week’s riots during an interview on Sunday, saying that the media has been telling the American public “big lies” about what is going on at the allegedly peaceful protests, and that there have been “750 officers hurt in the last week.”

“On Monday, Lafayette Park was cleared of protesters,” CBS News host Margaret Brennan said. “The federal agents who were there report up to you. Did you think it was appropriate for them to use smoke bombs, tear gas, pepper balls, projectiles at what appeared to be peaceful protesters?”