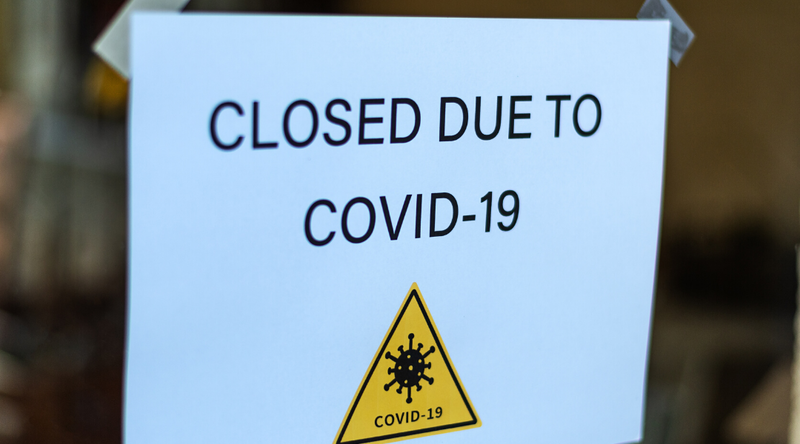 President Trump’s economic COVID-19 response, through massive fiscal and monetary stimuli, was expected to generate a V-shaped recovery ahead of the elections. We noted, all along, there was never a snowball’s chance in hell that economic growth would revert to 2019 levels later this year; nevertheless, the labor market would fully recover.

If readers recall, President Trump has given several press conferences where he declared that the economy is quickly recovering: “We’ve been talking about the V,” the president said. “This is better than a V. This is a rocket ship.”

A new report via Yelp, tilted “Local Economic Impact Report,” debunks the V-shaped narrative and tells a much different story of slow reopenings and widespread permanent closures, all suggesting the economic devastation continues to crush the economy with no recovery in sight.