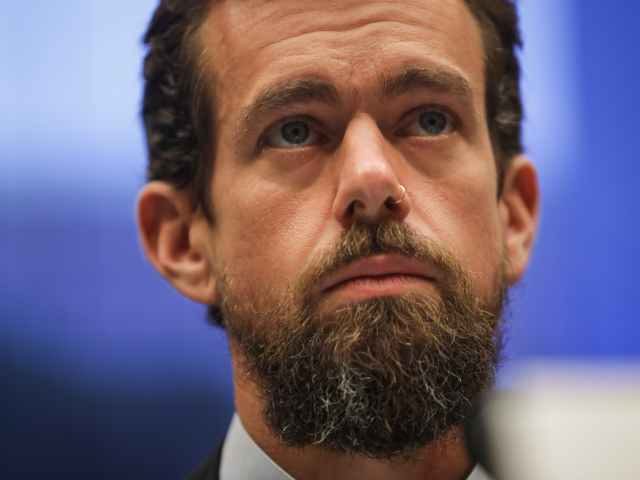 Twitter added a link to “get the facts” about mail-in ballots after President Trump tweeted out widely-held concerns about the potential for voter fraud. The Twitter-curated “moment” is filled with mainstream media articles from CNN, Washington Post, and other outlets calling Trump a liar.

“There is NO WAY (ZERO!) that Mail-In Ballots will be anything less than substantially fraudulent,” said President Trump on Twitter. “Mail boxes will be robbed, ballots will be forged & even illegally printed out & fraudulently signed.”

“The Governor of California is sending Ballots to millions of people, anyone living in the state, no matter who they are or how they got there, will get one,” continued Trump. “That will be followed up with professionals telling all of these people, many of whom have never even thought of voting before, how, and for whom, to vote. This will be a Rigged Election. No way!”