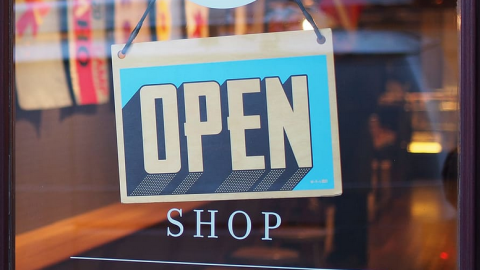 Ever since state and local governments began imposing social distancing mandates, the media and policymakers have consistently exaggerated the role of the federal government in these measures. Early on, we heard about how “the United States” was locked down, and we now hear about the gamble President Trump is taking in “reopening America.”

The reality of these mandatory shutdowns, however, is that they are taking place under the authority of state governors and local officials. Outside of some travel mandates and border controls, the federal government has played a minimal role.

Trump and Dr. Anthony Fauci can deliver speeches all day about whether schools ought to be in session or workplaces ought to open up. But ultimately these decisions will be made by state officials, mayors and other nonfederal personnel.