[Ed. Note: Incidentally, the Pulitzer Prize is named after Joseph Pulitzer, the man who developed the techniques of yellow journalism. So, it ought to be awarded to people writing total horseshit, as it’s named after just such a person.] 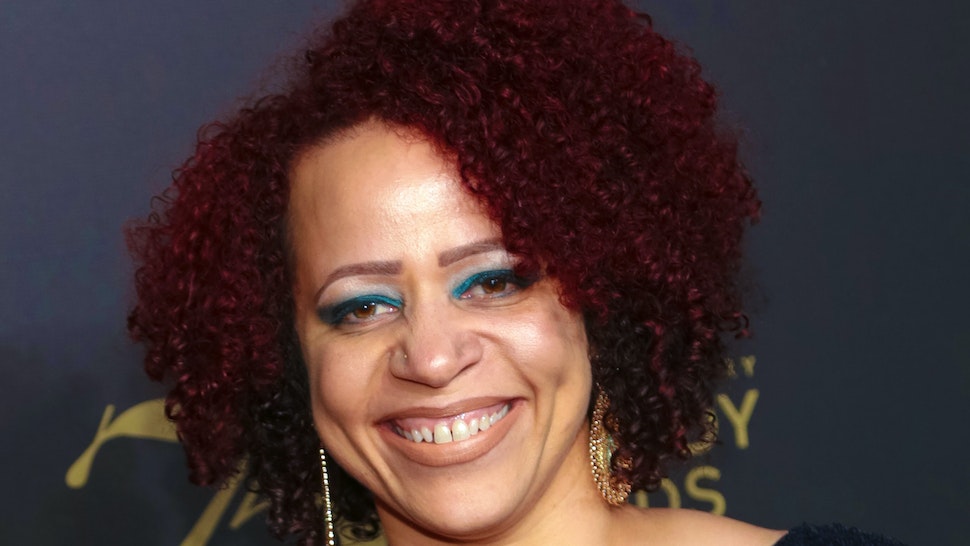 On Monday, the Pulitzer Prize Committee announced that it had given its commentary award to Nikole Hannah-Jones, a staff writer for The New York Times Magazine who was the creator of the 1619 Project. The New York Times reported that the award was given for “her essay that served as the leading piece in the 1619 Project, a series centered on reframing United States history by focusing on the consequences of slavery and the contributions of black Americans.”

The 1619 Project has come under withering criticism for its perspective on American history. Many historians have questioned its accuracy and its attempt to undermine the salutary and historic effects of the American founding. Among them are Pulitzer-Prize winning author James McPherson, professor emeritus of history at Princeton University, who wrote the Pulitzer Prize-winning “Battle Cry of Freedom,” widely regarded as the authoritative account of the Civil War. He stated: “I was disturbed by what seemed like a very unbalanced, one-sided account, which lacked context and perspective on the complexity of slavery, which was clearly, obviously, not an exclusively American institution, but existed throughout history.”