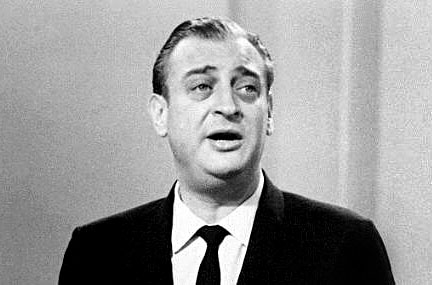 In March 1967, for most of the adult population in North America, the most popular comedians were almost all television series personalities, such as Carol Burnett, Buddy Ebsen and Dick Van Dyke. These stars were the softcore comics enjoyed by the parents of the Boomer generation, whose appetite for laughter was sated by inoffensive gags, slapstick and one-liners.

For my crowd, however, the sanitized, Wonder Bread content of the ’60s could not survive the onslaught of underground, drug-fueled witticisms of people like Lenny Bruce, whose outrageous anti-establishment rants resulted in him being blacklisted from Hollywood and banned from television.

As the ’60s wore on, the underground mantle was passed on to comedians like George Carlin and Richard Pryor, who were able to present two completely different acts, with the heavily censored TV versions violently contrasted with their nightclub acts, which were obscene, politically charged and outright raw.