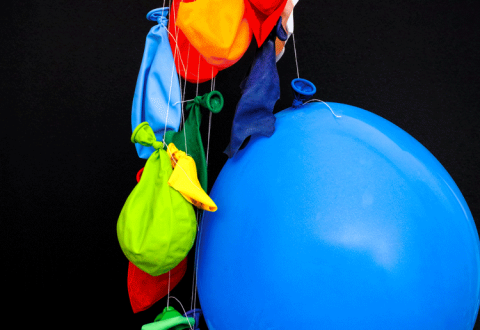 A general decline in the prices of goods and services is regarded as bad news since it is associated with major economic slumps such as the Great Depression of the 1930s.