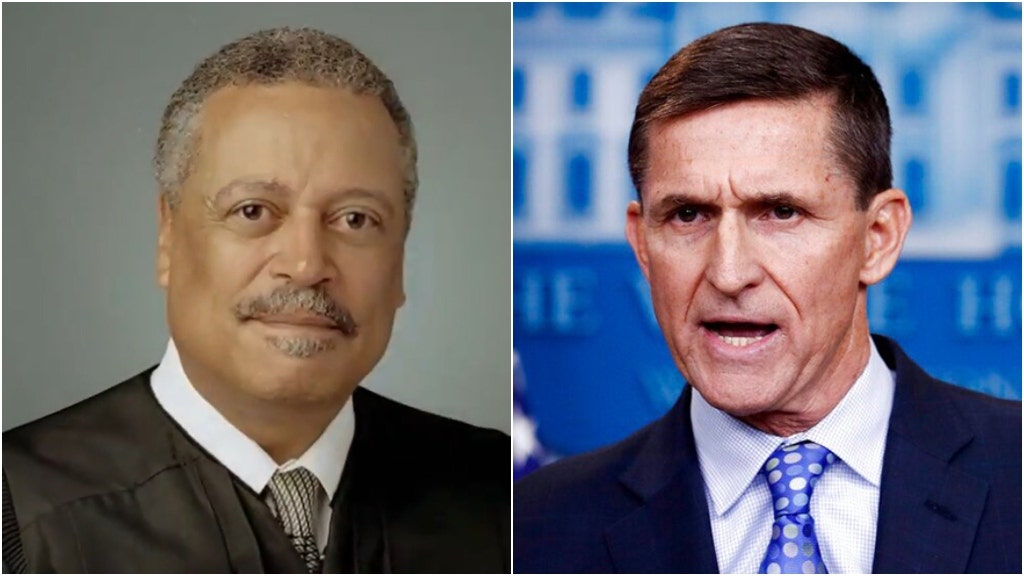 D.C. District Court Judge Emmet Sullivan issued an unusual order Wednesday appointing a law firm partner “to present arguments in opposition to the government’s motion to dismiss” the matter — and to consider whether the court should hold Flynn in contempt for perjury.

The partner, retired federal judge John Gleeson, has openly criticized the Trump administration’s handling of Michael Flynn’s case, raising concerns that he was selected to improperly bolster Sullivan’s efforts to keep the Flynn case alive even though both the government and defendant want it dismissed.