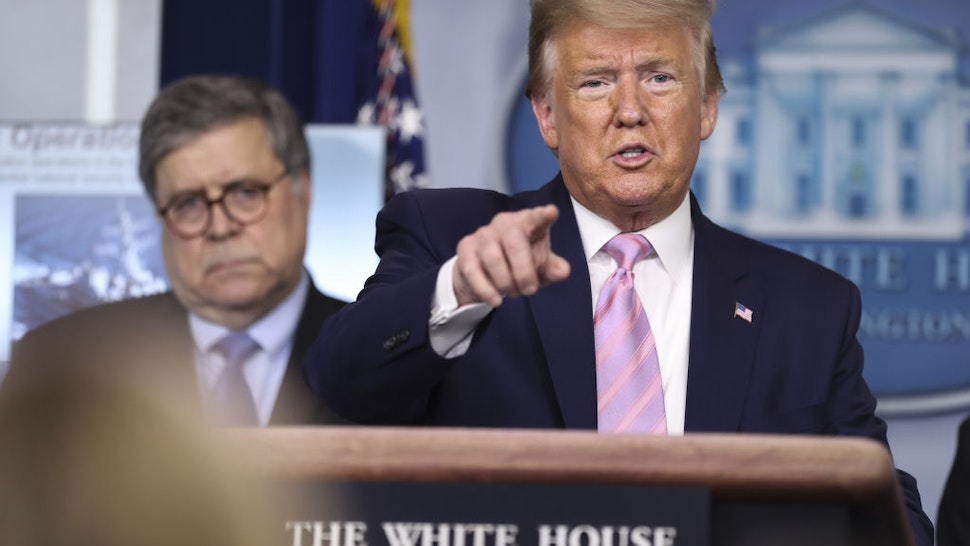 Fox News reported that Jensen would be assisting Durham’s investigation even after he looked into the charges against former National Security Adviser Michael Flynn and recommended those charges be dropped. Shea has taken on parts of the investigation to help ease the burden on Durham, the outlet reported.

“They farmed the investigation out because it is too much for Durham and he didn’t want to be distracted,” a source told Fox. ““He’s going full throttle, and they’re looking at everything.”