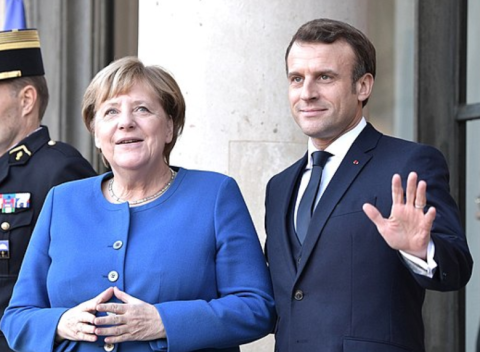 Since mid-March, the French people have been coping with one of the strictest lockdowns in Europe. Large gatherings have been banned, and schools, bars, restaurants, and all shops (except for grocery stores) have been closed. Only “essential” trips outside home are allowed, and most businesses and factories have shut down. The enforcement of rules has been heavy-handed: police made 13.5 million checks and issued more than eight hundred thousand fines in just the first month of confinement.

On April 13, President Macron announced a thirty-day prolongation of the lockdown, followed by a very gradual reopening of activity, subject to strict social distancing rules. As if this were not bad enough for a nose-diving economy,1 Macron also unveiled a stunning vision about the postcoronavirus world. In this new world, France would regain independence over its agriculture, industry, health, and technology sectors while reinventing itself ideologically. Thus, President Macron embraced the antiglobalist and protectionist agenda of the fast-rising populist parties. What may seem like just a shrewd political maneuver is actually a desperate attempt to save France’s inefficient welfare model at any cost.