Tracing where people have been and who they’ve met can be effective for battling disease. But, oh boy, does it lend itself to abuse. 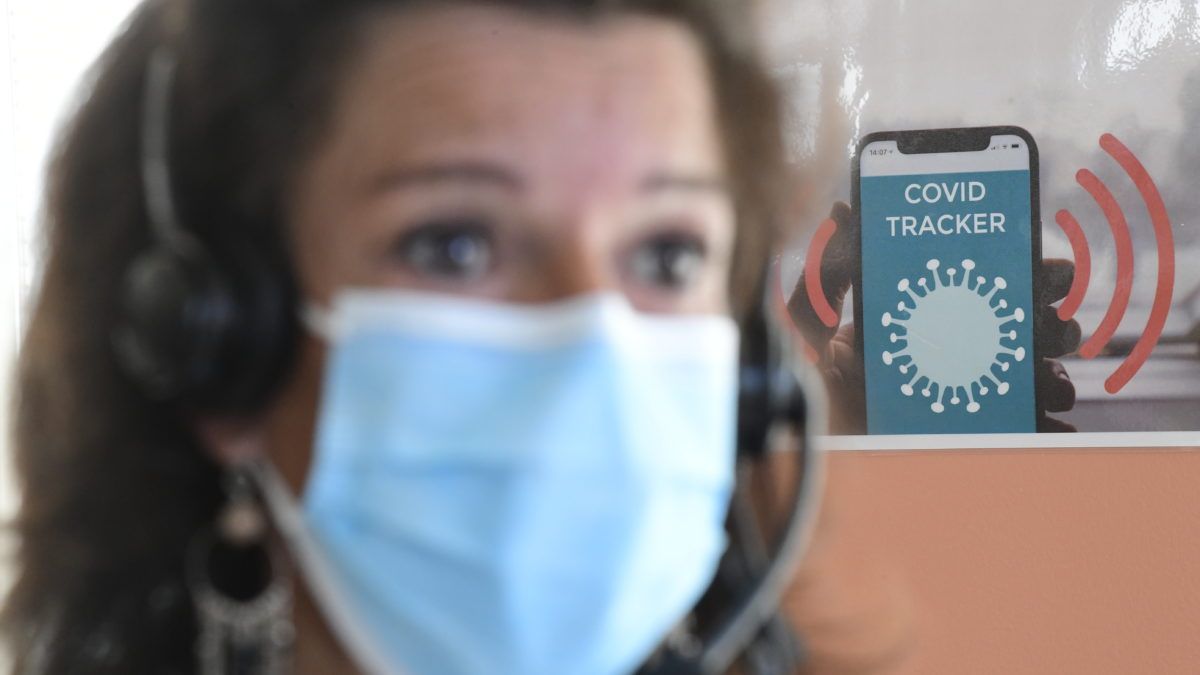 As if the viral-lockdown apocalypse wasn’t already weird enough, now it looks like we’ll be dealing with battalions of cootie cops checking on our comings and goings. Technically, they’re “contact tracers” and their jobs involve speaking with people who test positive for the novel coronavirus, identifying those to whom they may have transmitted disease, and advising self-quarantine and self-monitoring for symptoms. It’s a tactic that has proven useful in other countries when properly implemented, and it’s supposed to focus on actual vectors of infection rather than on whole populations. But “properly implemented” is the key here, because, oh boy, does the prospect of an army of government interrogators set loose upon the land lend itself to abuse.

Much early talk about contact tracing was on technological tools, like phone apps. Those can be helpful, but they raise privacy concerns of their own, which contribute to resistance to their use. That reluctance has revived talk of traditional contact tracing using people to identify and question anybody who tests positive. Words like battalions and army really do capture the vastness of what’s being proposed.