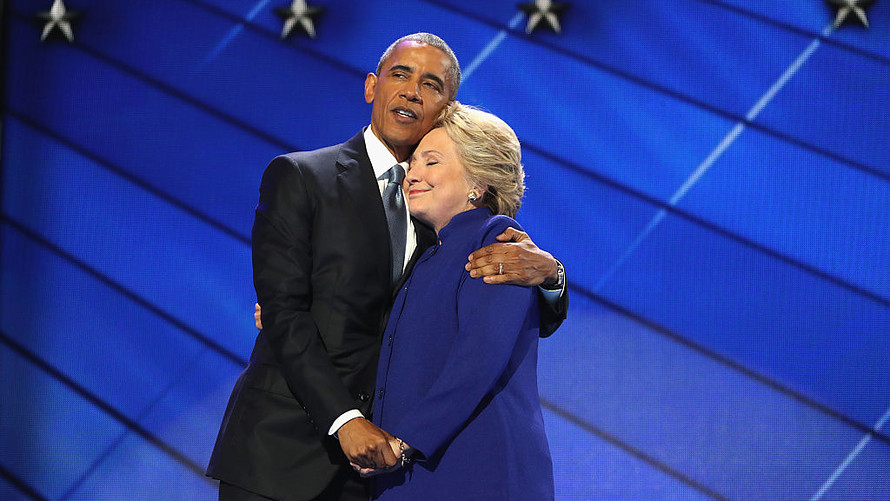 So, what if Joe Biden bows out of the race?

‘One particular, truly out-of-the-box combination stops the discussion in its tracks: Hillary Clinton as the nominee and Barack Obama as her running mate.’

That’s former White House and Pentagon official Douglas MacKinnon, a longtime Republican, getting creative in an op-ed in The Hill about a potential replacement ticket for the 2020 election.

“Desperate times do indeed call for desperate measures. For the Democrats, a truly desperate time could come if Joe Biden is forced to withdraw from the presidential race. ” MacKinnon wrote. “While the former vice president is the presumptive Democratic nominee to face off against President Trump in November, his nomination is still far from official.”